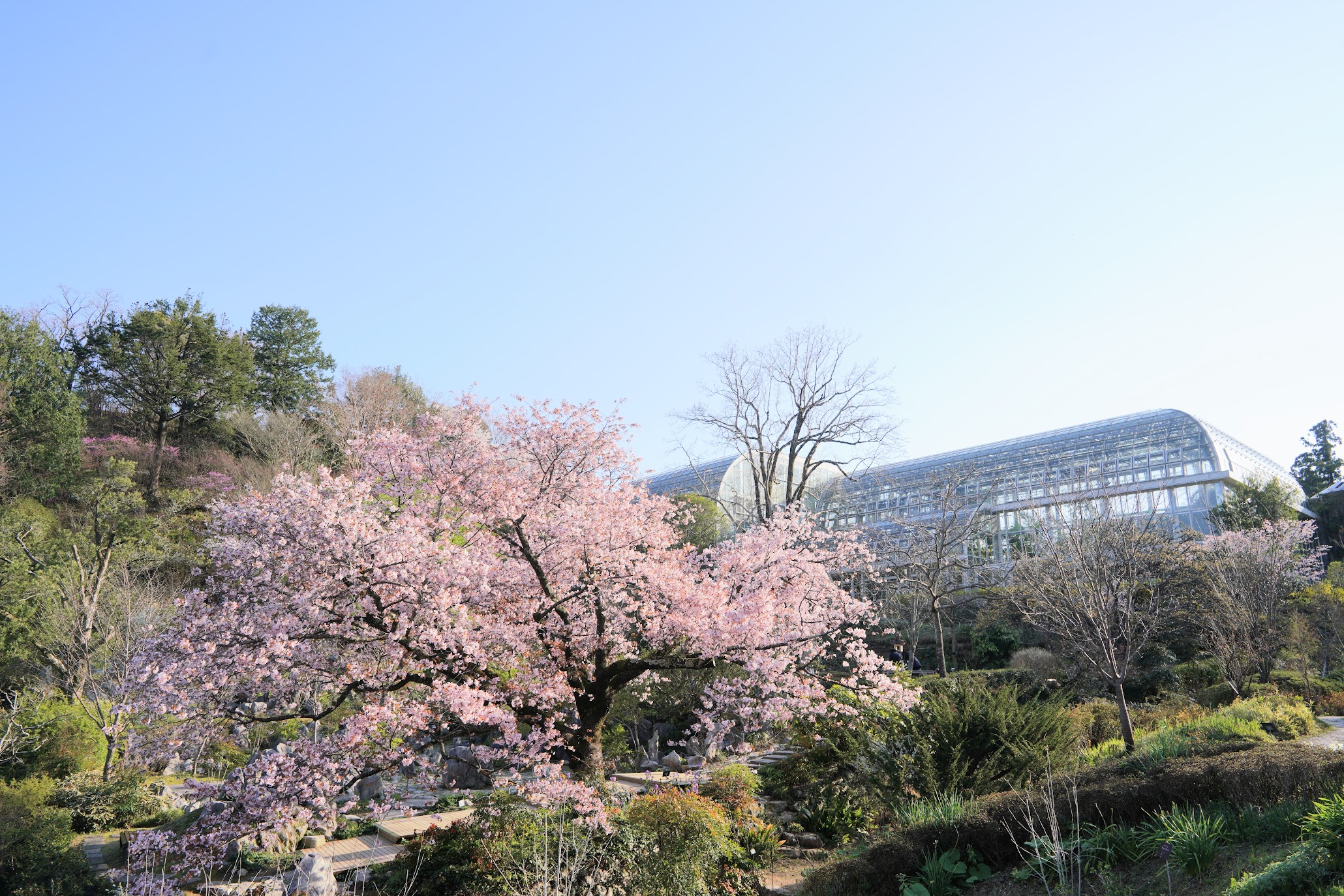 I took photographs of “Sendaiya” cherry tree named by a historical figure Tomitaro Makino. One of the most comprehensive botanical garden in Japan opened in 1958 to honor the achievements of the world renowned botanist from Kochi Dr. Tomitaro Makino (1862-1957). Taking advantage of the South Garden errain, complete with ponds and gorgeous surroundings, this garden features oriental plants such as cherry blossoms, irises, lotuses and gentians. Relax and enjoy the changing seasons on benches by the ponds. 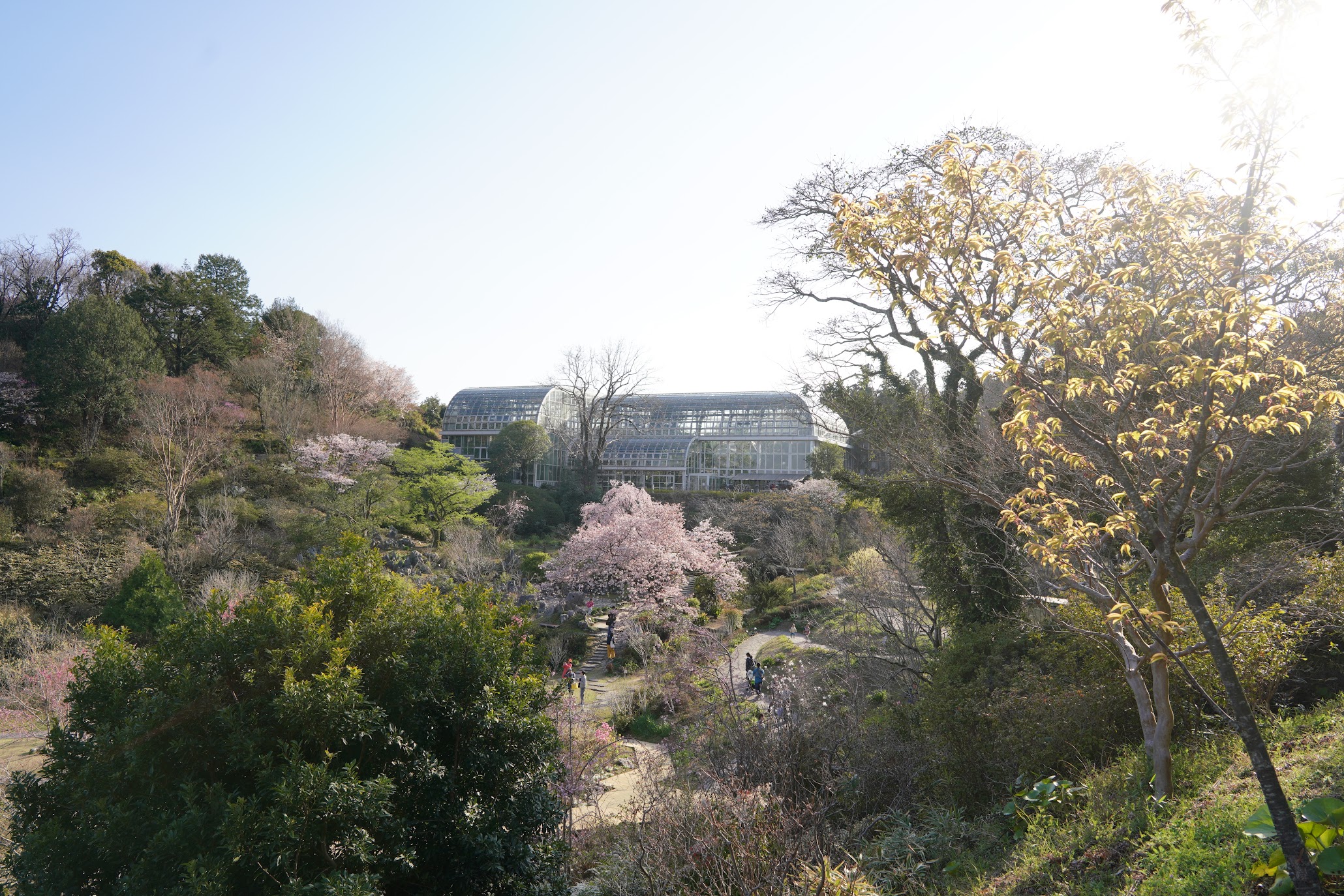 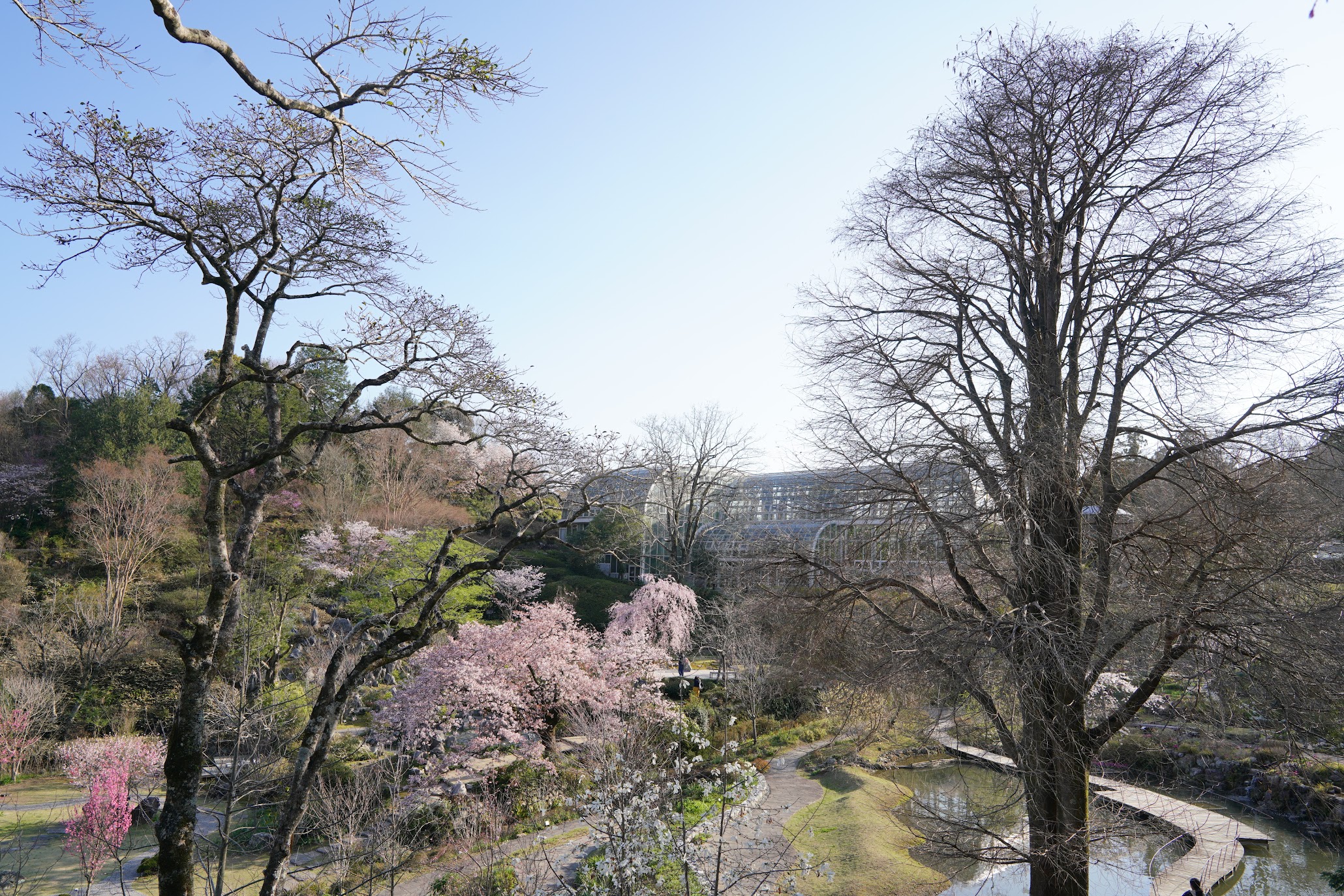 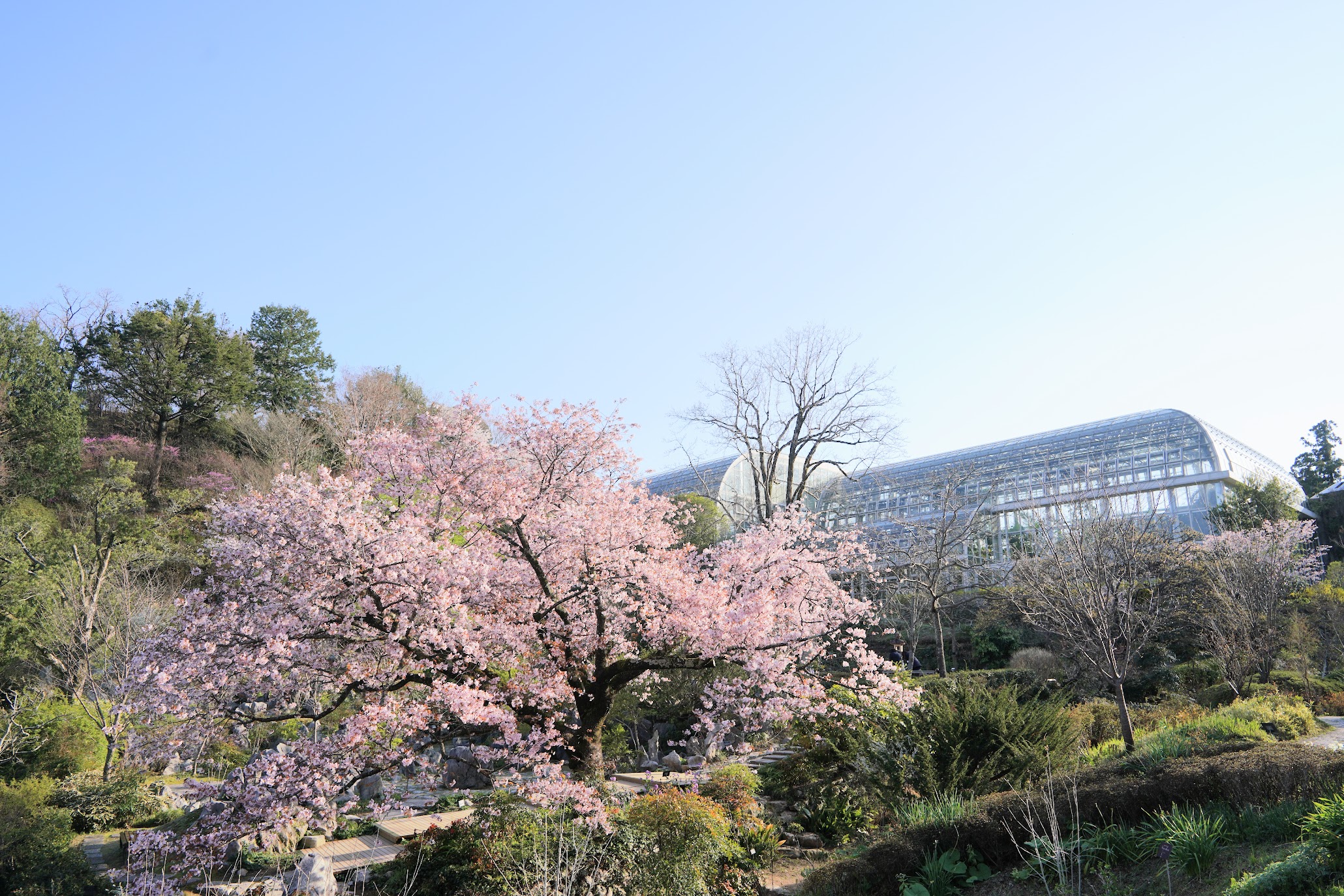 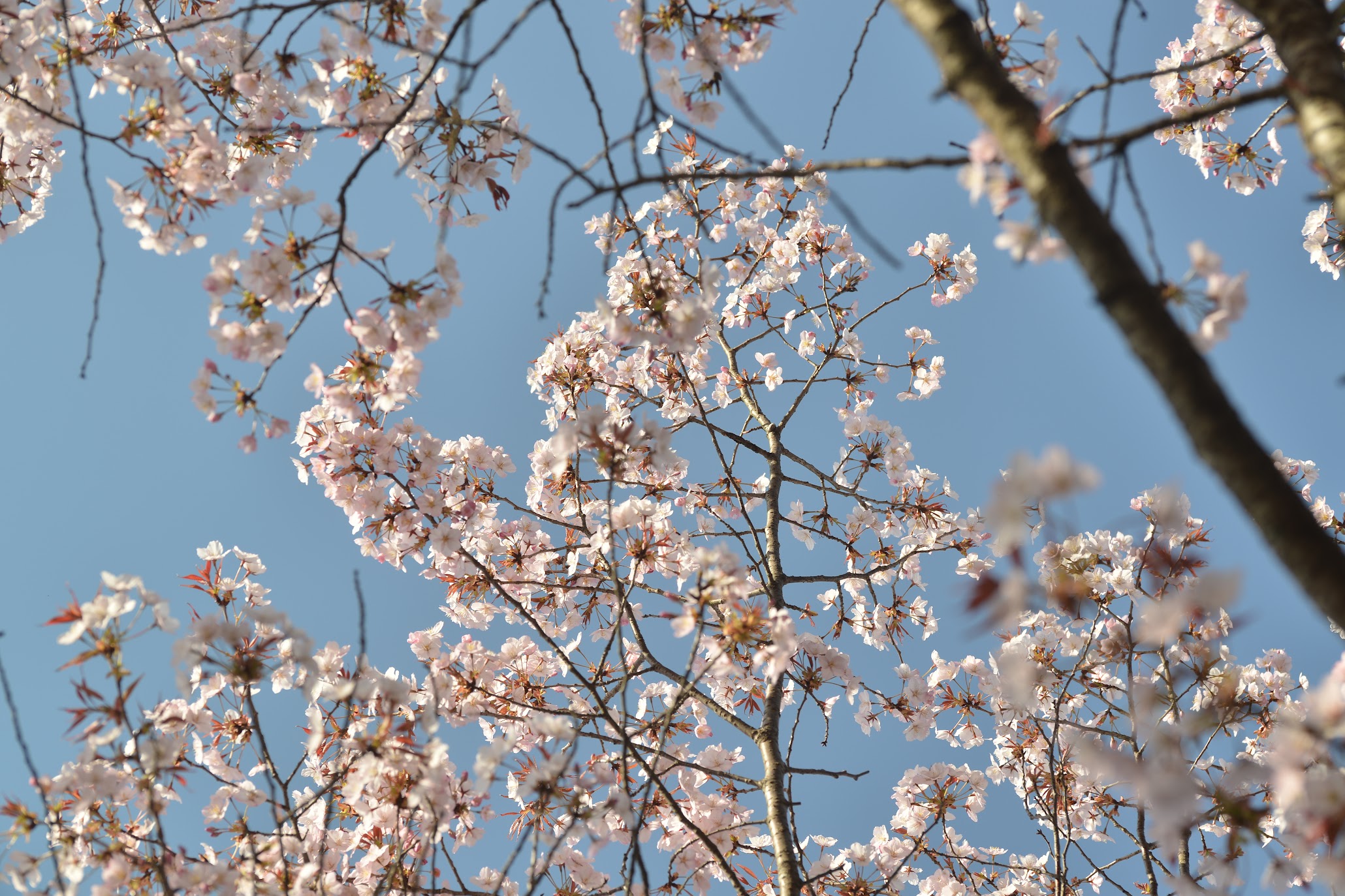 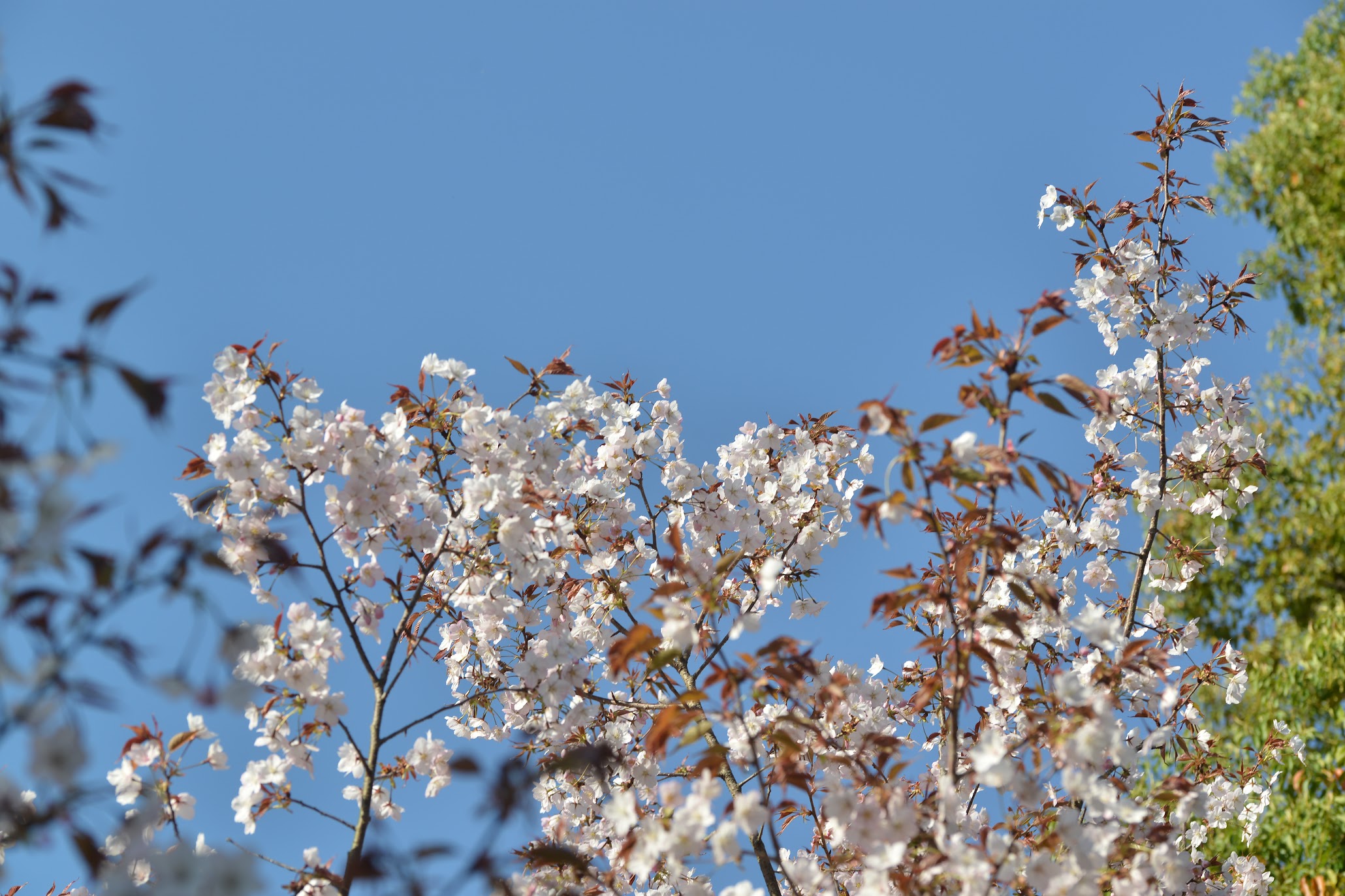 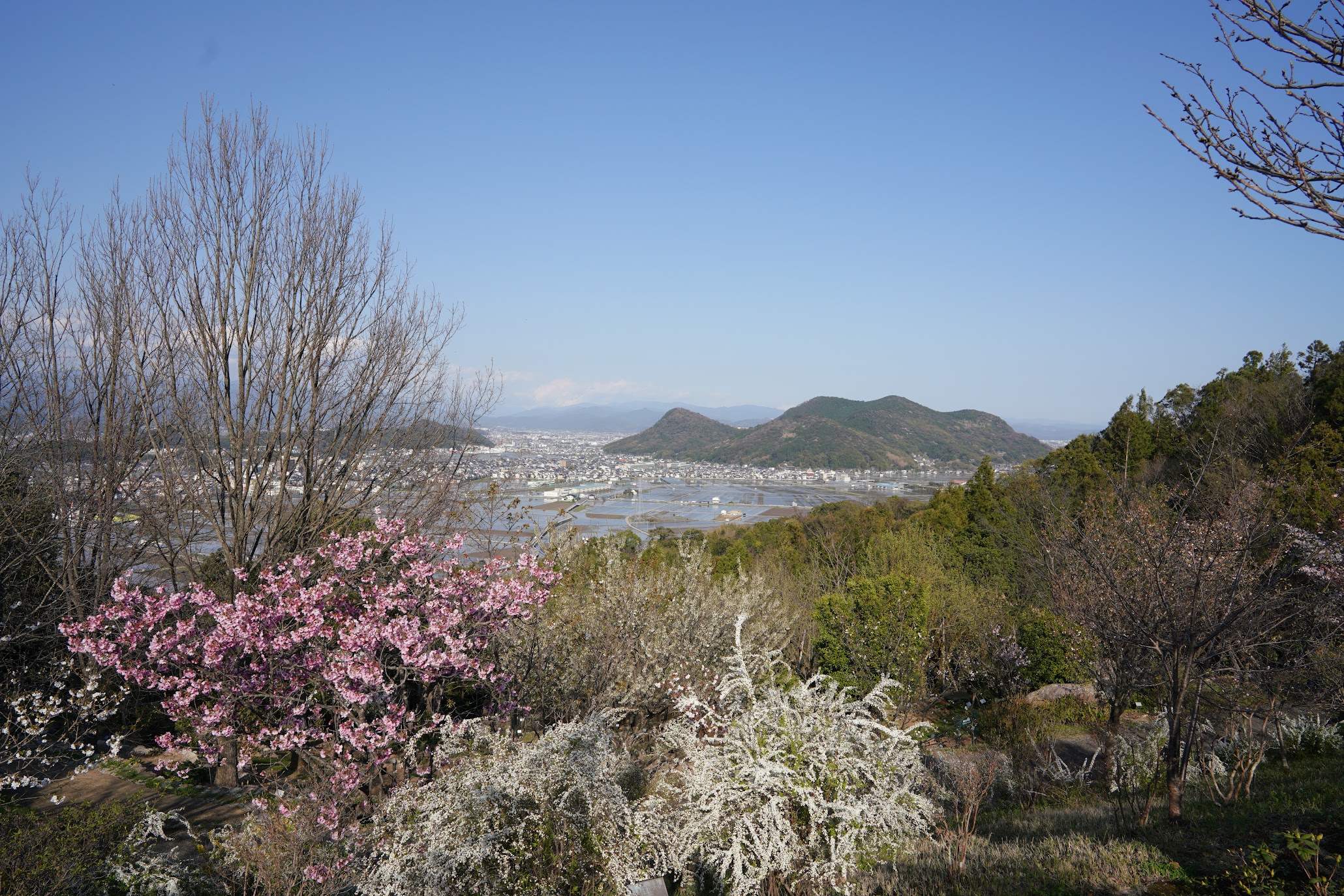 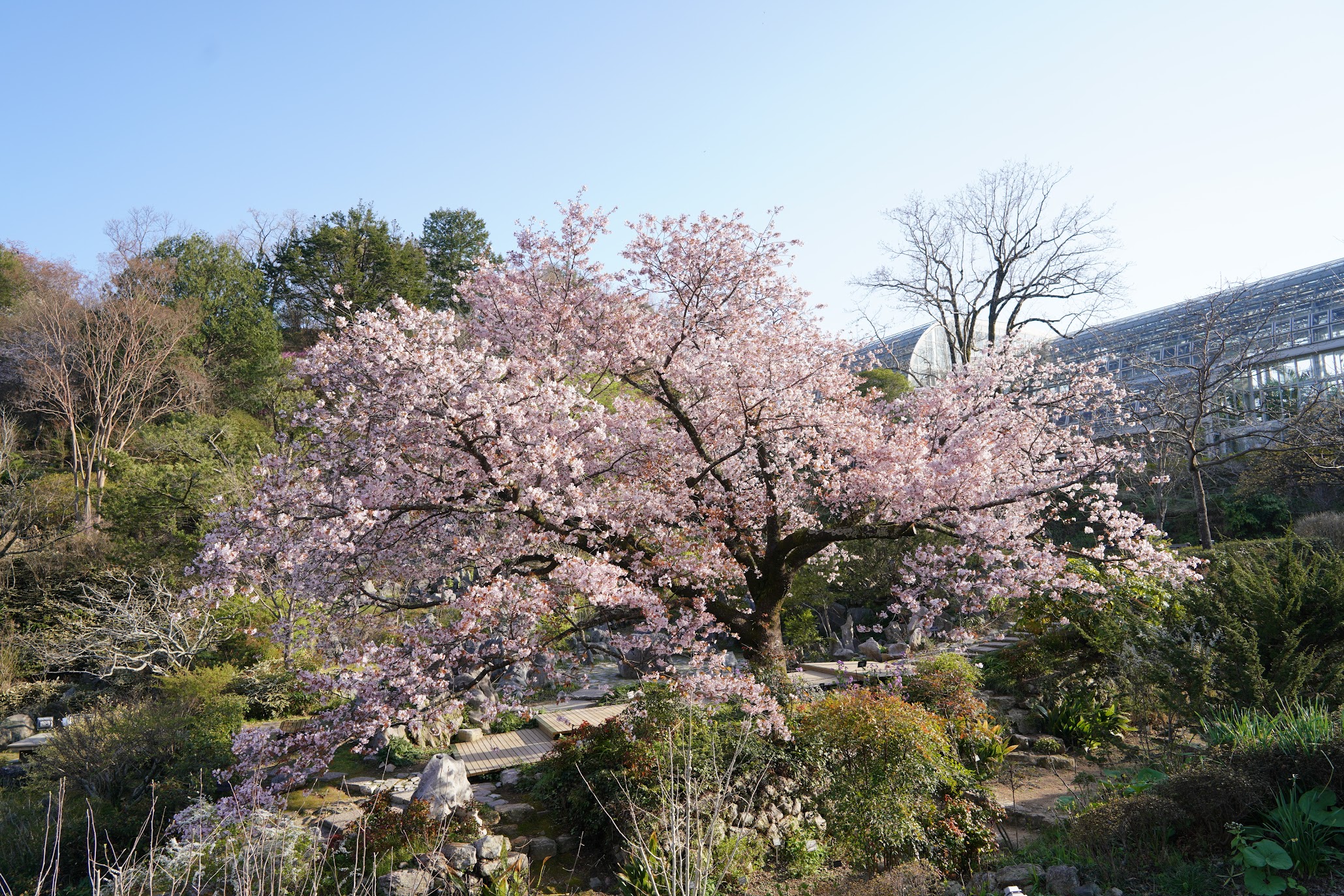 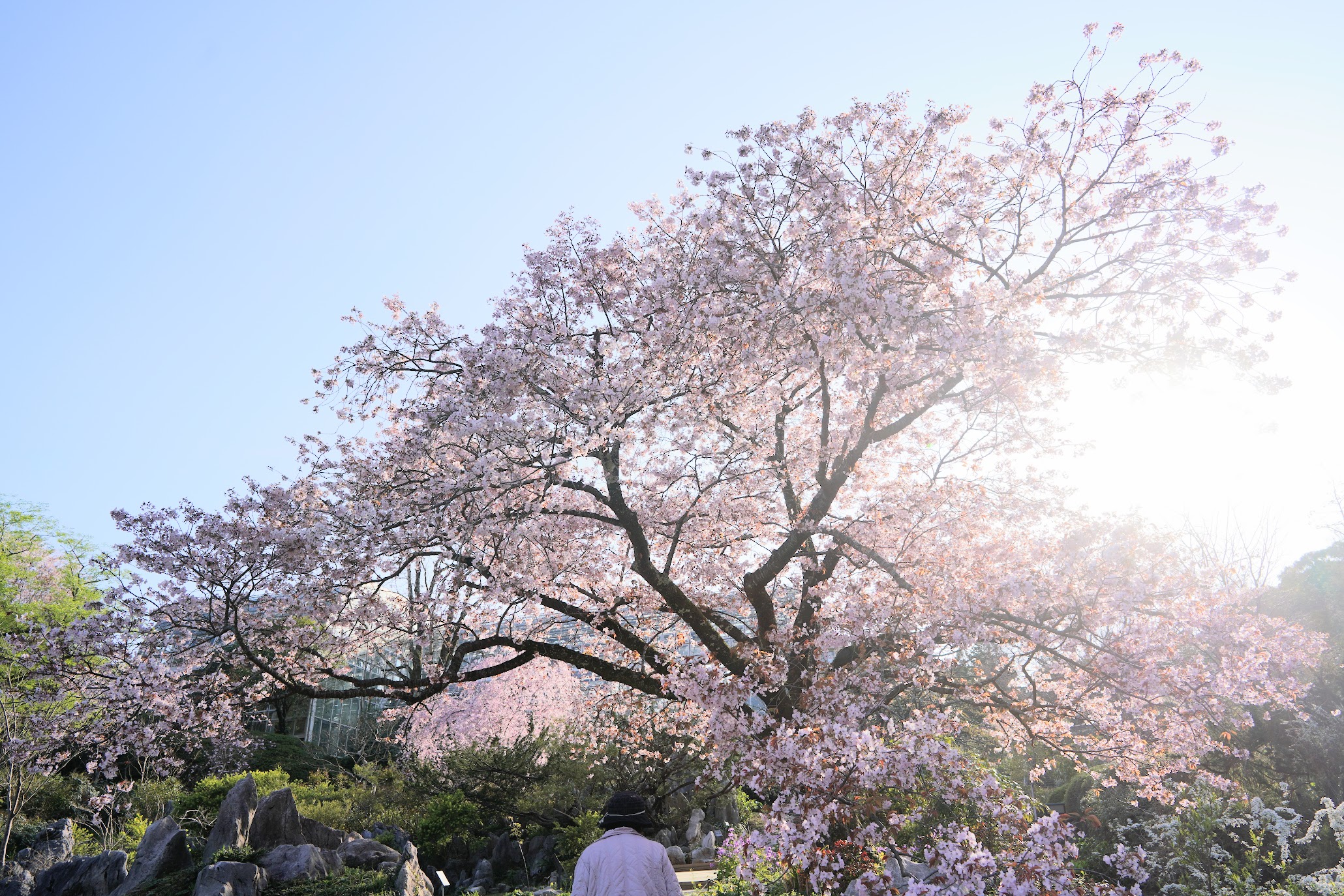 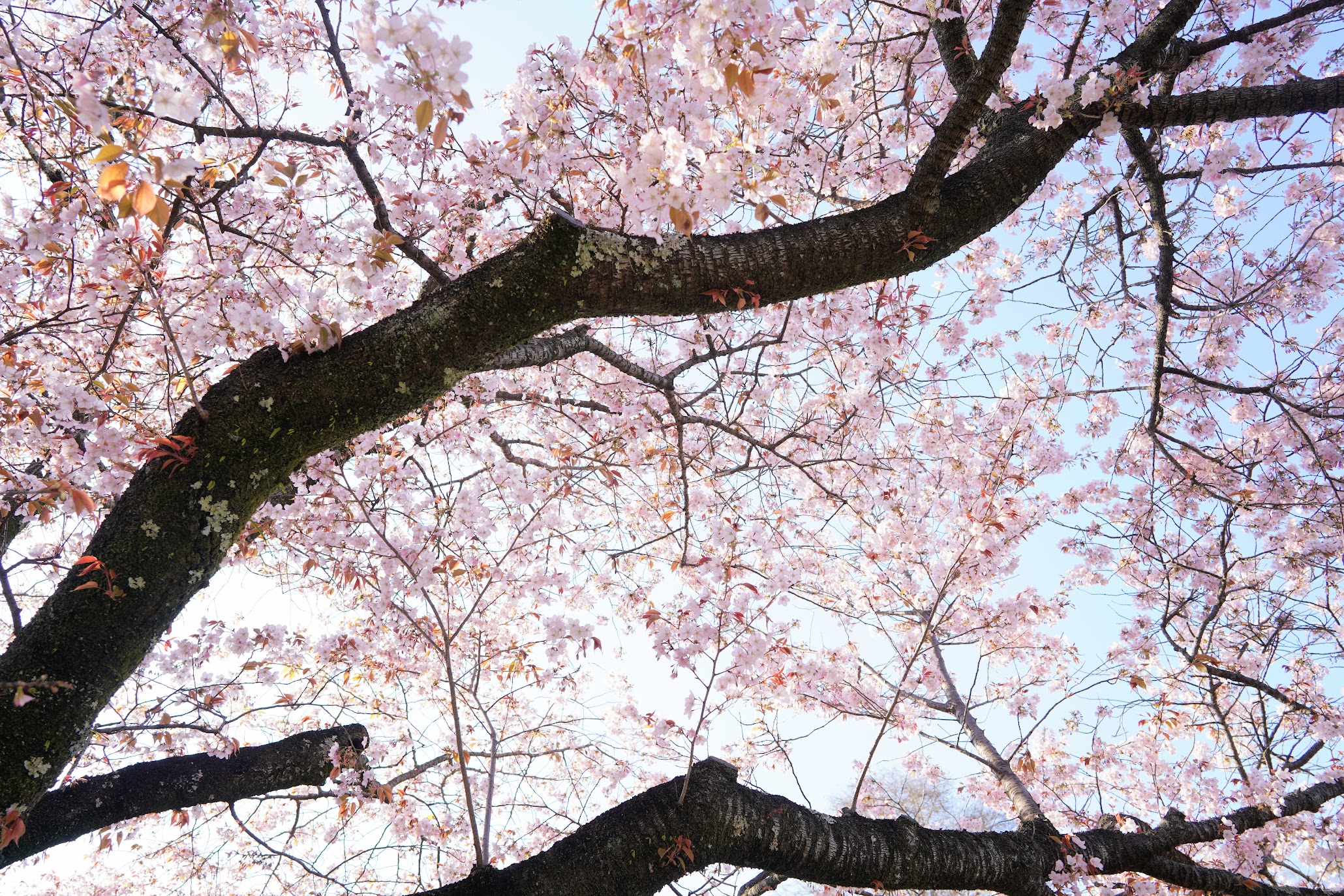 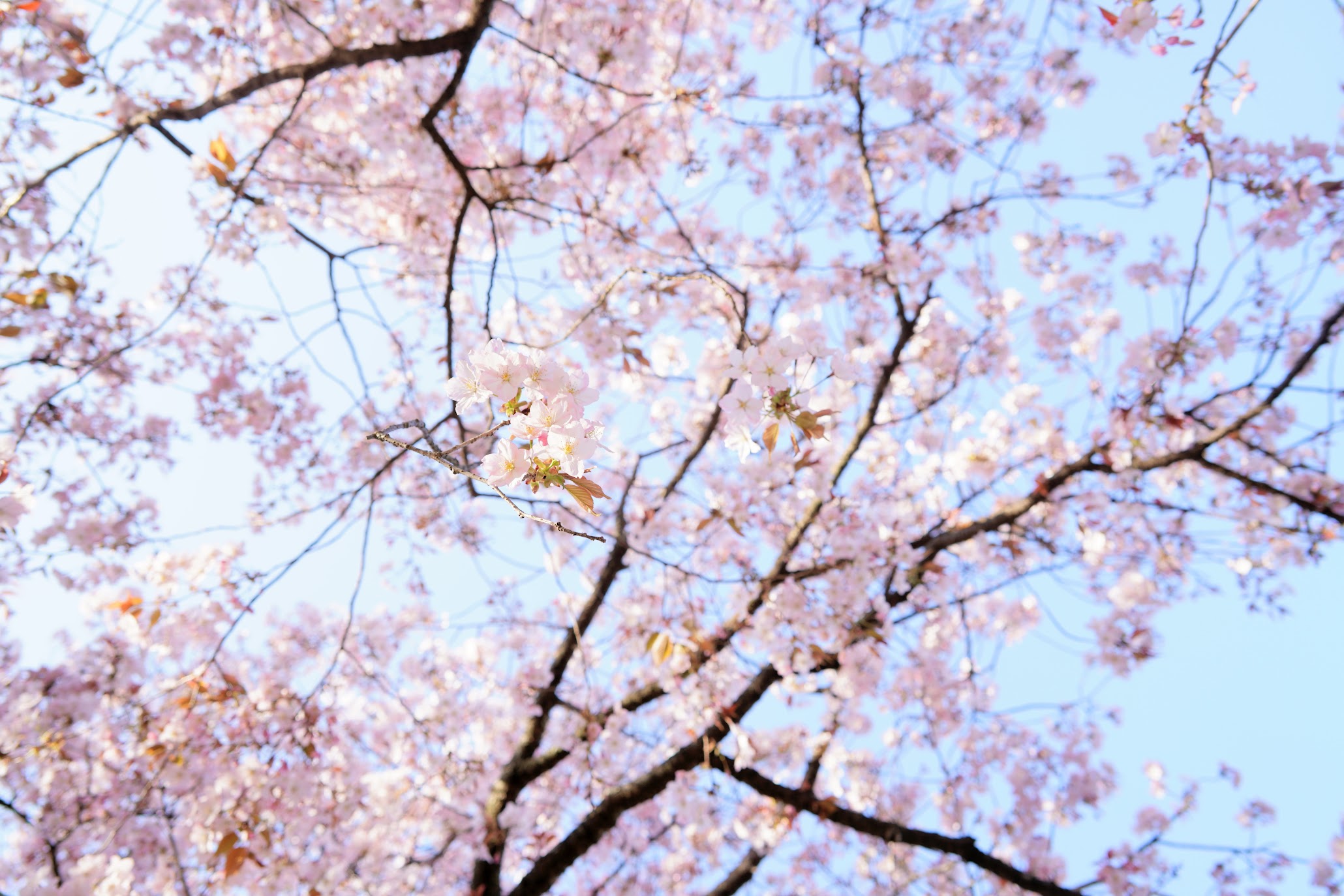 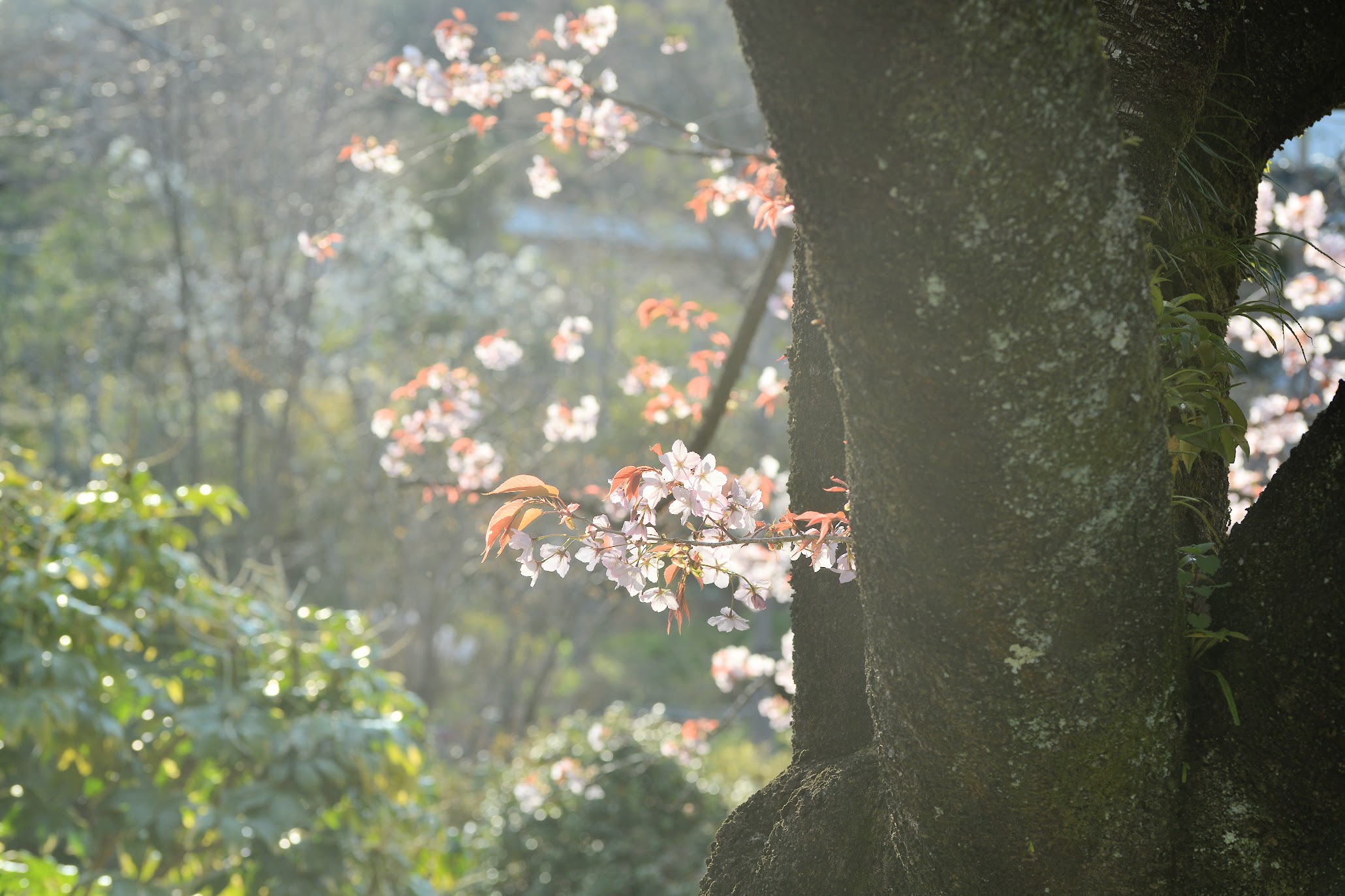 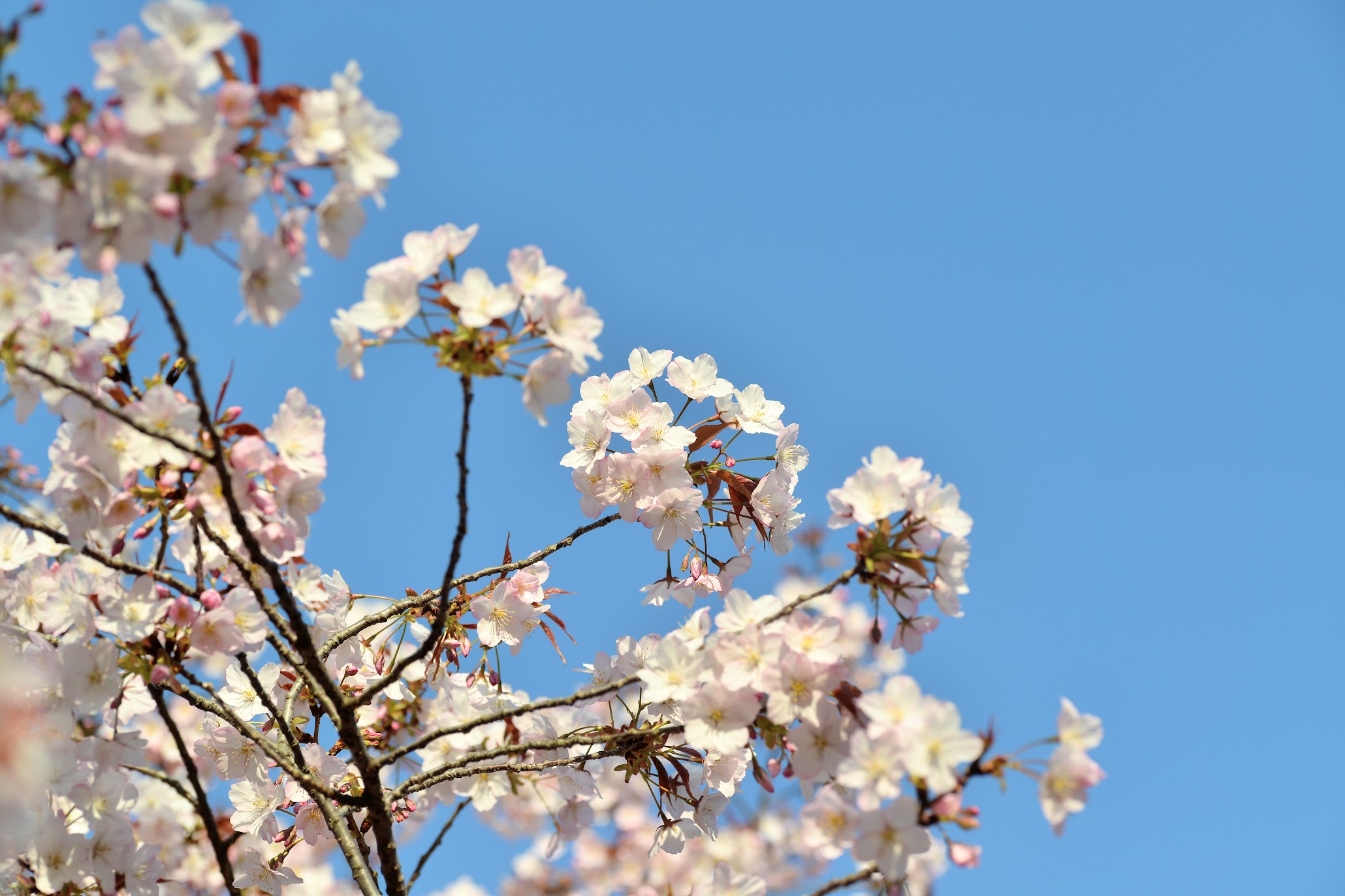 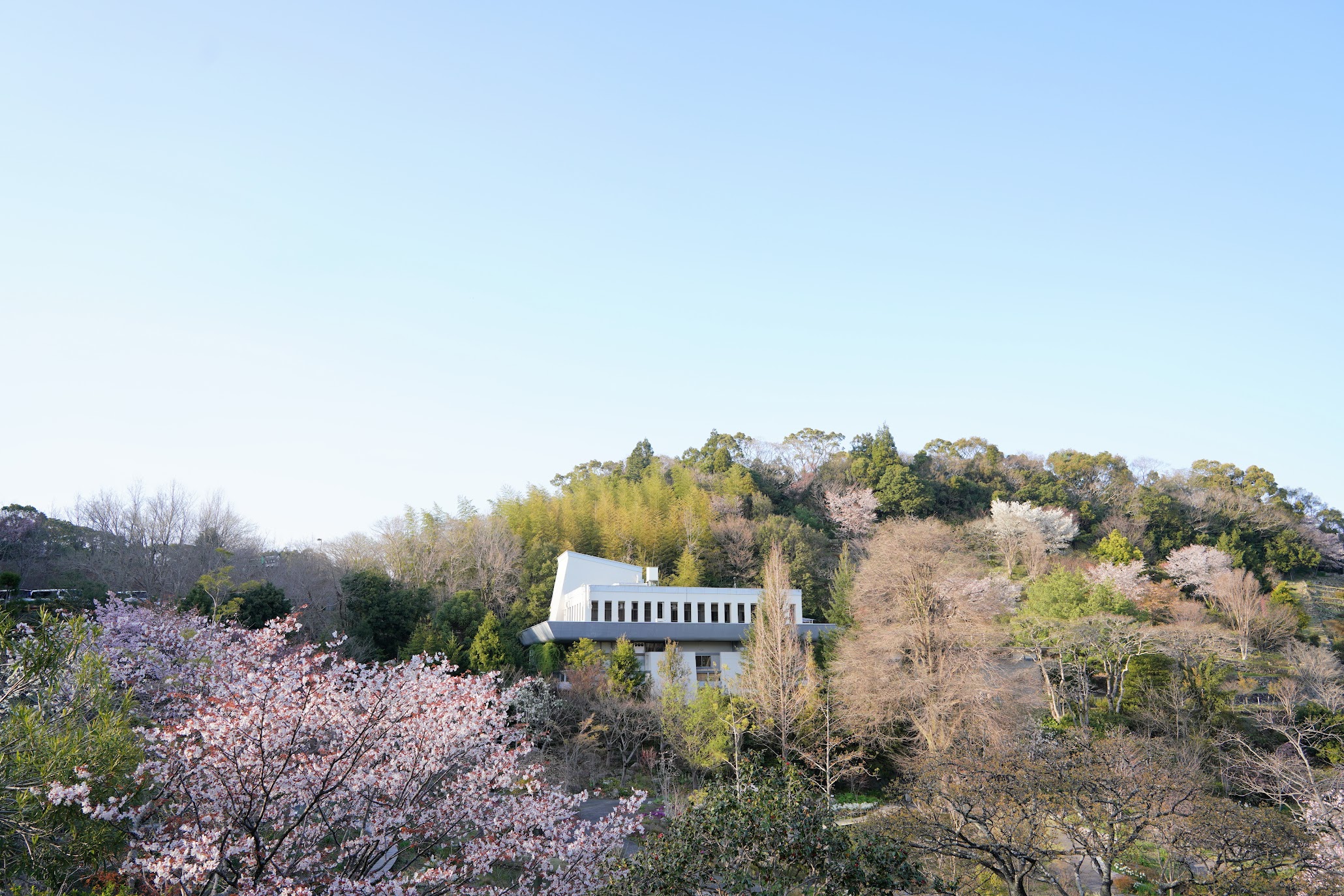 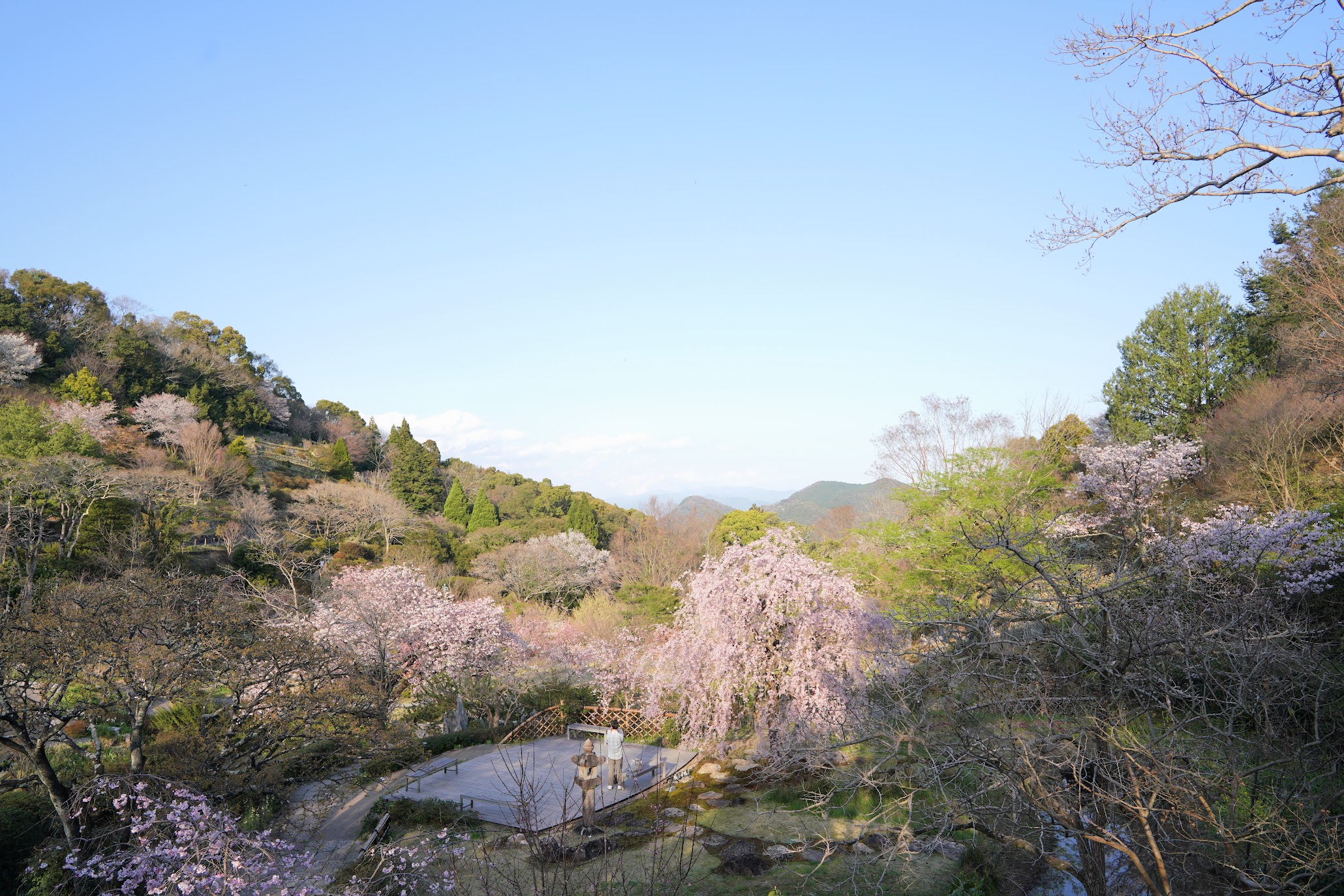 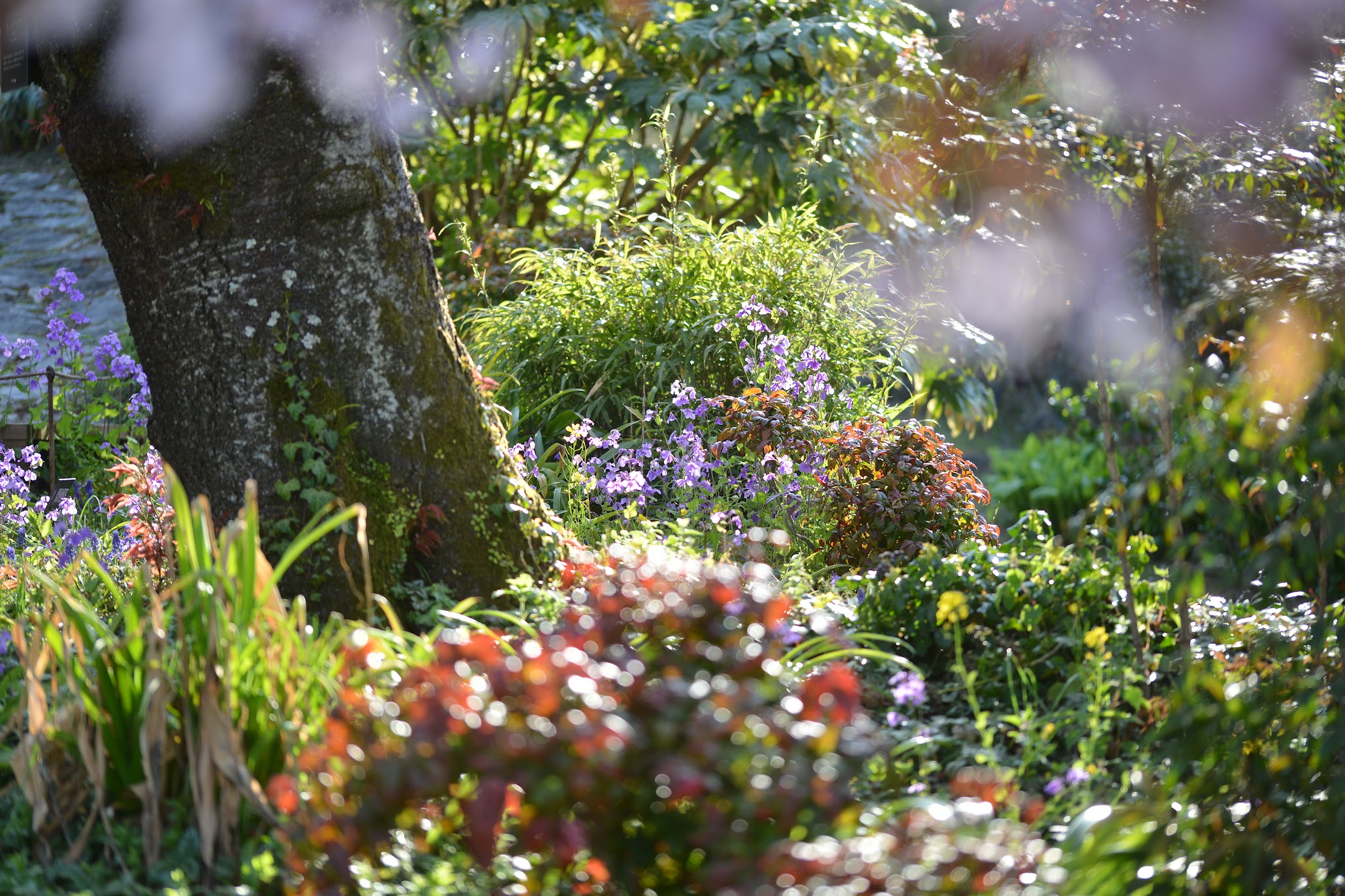 Makino Botanical Garden at Kochi pref.
Opened to the public in April 1958, the Makino Botanical Garden honors the remarkable achievements of local botanist Tomitaro Makino. Characterized by slopes and dells and with over 3,000 species of plants on display – many discovered or named by Dr. Makino himself – the 6 hectares of gardens offer color and interest throughout the year. In 1999, the grounds were significantly enlarged and the Museum of Plant and People was inaugurated,strengthening the Garden’s role in education. At the same time,Professor Dr. Tetsuo Koyama （former senior curator and director of Asian botany at the New York Botanical Garden and ex-pupil of Dr. Makino） joined the staff as Director, and the Garden has since raised its international status. The Makino Botanical Garden was recognized as a statutory research institute by the Ministry of Education, Culture and Science in 2003. It has been increasing its research portfolio by establishing bilateral agreements with institutions in Myanmar, the Solomon Islands, Thailand, China, USA, and Canada in order to undertake scientific research overseas and build on its knowledge of economic plants, amongst others. It celebrated its 50th Anniversary with the opening of the re-designed South Garden in 2008, and a new conservatory was opened in 2010. The Garden continues to develop as a centre for plant conservation, research, learning, and as a green oasis

Dr.Tomitaro Makino(1862～1957)
Tomitaro Makino was born in Sakawa, a rural village west of Kochi City, on 24th April 1862. His curiosity in the plant life about him soon developed into a devotion to botanic research, and at the age of 22 he moved to the capital to pursue his interest at Tokyo University. Three years later he launched the Botanical Magazine Tokyo, an esteemed journal still running today. An avid Đeld botanist, Makino collected some 400,000 botanical specimens and named over 1,500 new species and subspecies of plants during his life. In 1940, after his term as lecturer at Tokyo University, he published his Illustrated Flora of Japan, a reference work that remains indispensable to professional botanists and enthusiasts today. Travelling widely throughout Japan for his work, Makino became well known as much for his bright personality and his ability to communicate the wonder of the plant kingdom, as for his knowledge of the flora itself. In 1953 he was made an Honorary Citizen of Tokyo, and in 1957 he was posthumously awarded the Order of Culture.

One of the most comprehensive botanical garden in Japan opened in 1958 to honor the achievements of the world renowned botanist from Kochi Dr. Tomitaro Makino (1862-1957). In addition to an exhibition room displaying hand-drawn figures of plants and such of Dr. Tomitaro Makino, there are rich attractions such as a greenhouse where about 3000 types of seasonal plants and tropical plants can be enjoyed, a medicinal plants section, and a East Asia garden plant garden. There are shops lined with original goods and popular restaurants using ingredients of Kochi. 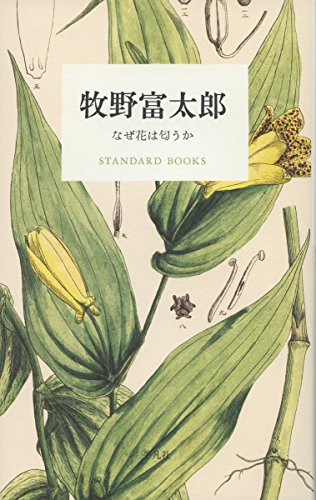 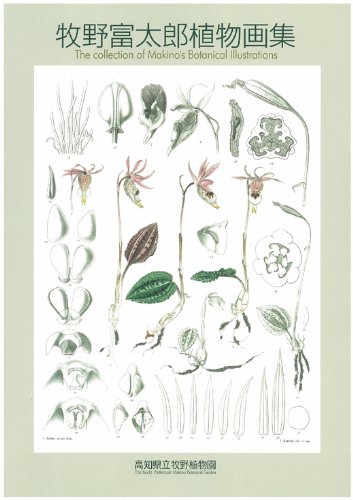 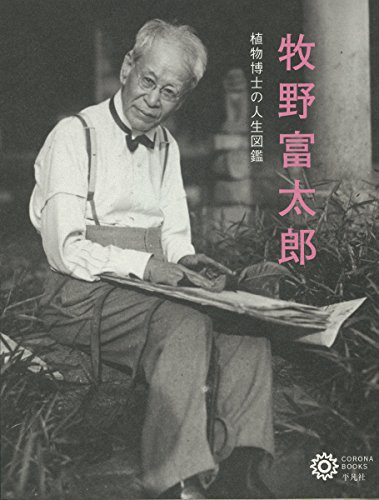