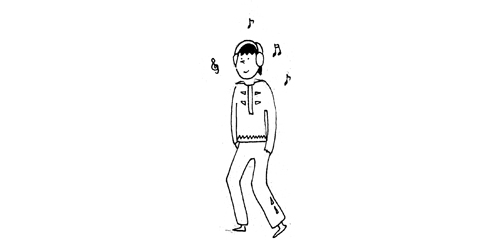 John Maurice “Johnny” Hartman (1923-1983),
> a baritone jazz singer who is remembered for his smooth performances of jazz ballads,
> is best known for his work with John Coltrane.
> Their 1963 album John Coltrane and Johnny Hartman is a jazz classic,
> and the recording “Lush Life” was inducted into the Grammy Hall of Fame in 2000.
> Hartman’s discography also includes recordings with Earl Hines,
> Dizzy Gillespie’s big band, and several
> albums under his own name for various record labels.
> Hartman was inducted posthumously into the Big Band
> and Jazz Hall of Fame in 1986. He gained more posthumous exposure
> when director and jazz fan Clint Eastwood
> chose some of his songs for the soundtrack to the movie
> The Bridges of Madison County.
> Throughout most of the 1950s, Hartman struggled as a solo artist,
> recording several noteworthy albums that never broke into the mainstream.
> While he always seemed on the verge of greater success,
> he never got the commercial push he needed.
> Some speculate that Hartman came on the scene at the wrong time,
> and that racism denied him potential opportunities.
> He was a handsome black man,
> whose voice somewhat resembled those of many successful white vocalists.
> The idea of a black man singing love ballads
> and swooning white females didn’t sit well in 1950s America,
> particularly in the Deep South.
> Billy Eckstine was a black vocalist
> who had successfully crossed over to the mainstream,
> but not without backlash from white listeners who rejected his music.
> Hartman’s career turned a significant corner in 1963
> when he recorded his classic duet album with saxophonist John Coltrane.
> They performed stunning renditions of ballads such as
> “They Say It’s Wonderful” and Billy Strayhorn’s “Lush Life.”